The "Limitless" Stack Contents:
Stay mentally sharp when you need it the most.

Thank you for submitting a review!

Your input is very much appreciated. Share it with your friends so they can enjoy it too! 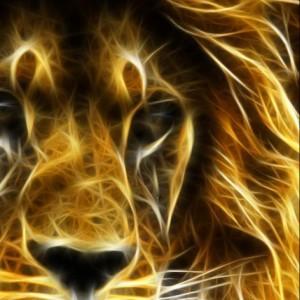 Shroom Elixir: - I prefer the capsules instead of the powder mainly because of the taste, tried it in my coffee but it made me nauseous, did not experience this with the capsules. - I found that even though I was not going to the gym, I was regaining some muscle whilst just sitting behind the computer. - This has also helped to regulate my bowels, I was a lot more consistent, and am confident that it was due to the shroom elixir and not the the Gut Complex as I was not using it, my wife was. Prime Mind: - As advertised it takes a while to see a difference, but after 1 and a half weeks, so about 11 days I realized I was more easily remembering random people's names when I see them instead of the usual conversational dance hoping you would get their name out of them or someone else is close by that calls them. - I have also noticed that as I program I more easily remember code instead of having to repeatedly look it up on google which saves me valuable working time. Total Focus: - Works wonders, lasts me about 6 hours worth of focus while coding, and I find that once it has worked off I do not get a big dip in mental energy and can still function properly afterwards. Personally it works better for me than using Noopept 20 mg as it only lasts about 2 hours. - Only downside of this is the obvious waking effect, so try not to drink it after 17:00.

Very impressed with this bundle! Everything works so well and I can definitely feel a difference! See myself taking these forever!

Thank you for the valuable feedback.